Liposuction, also known as liposculpture or lipo, is an intervention used to eliminate unwanted fatty deposits via aspiration.

Liposuction, also known as liposculpture or lipo, is an intervention used to eliminate unwanted fatty deposits via aspiration. The most commonly treated areas are the abdomen, hips, buttocks, thighs, knees, arms, thorax, chin and neck. This surgery is recommended for patients with a healthy lifestyle and normal weight who have specific areas where the fat is difficult to correct through diet and exercise.

Liposuction is a day surgery performed with local or general anesthesia whose duration depends on the area being treated. After the operation, small bandages will cover the incisions that were made to insert the liposuction cannulas, and a compression garment will already be in place.

Dr. Papanastasiou is one of the few doctors in Quebec with access to a SmartLipo system. SmartLipo removes fat deposits with a laser connected to a small tube, as opposed to traditional liposuction, which aspirates the fat, possibly damaging the tissues and the surrounding areas. The cutting-edge and less invasive SmartLipo system can:

There are several liposuction techniques available. Together, we will assess which would be best for you based on your needs. 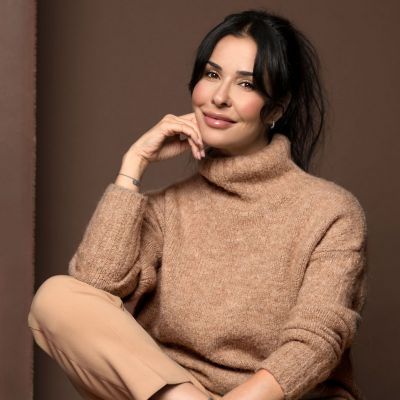